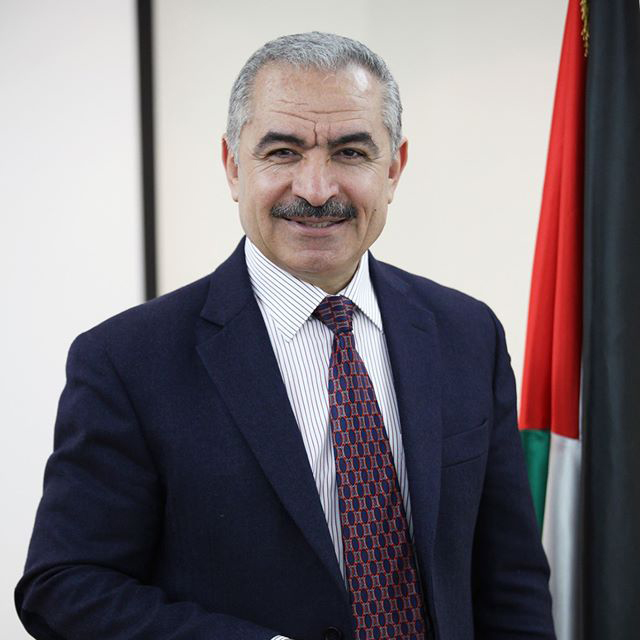 The Prime Minister of Palestine, Dr. Shtayyeh served twice as a Minister of Public Works and Housing between 2005-2006, and 2008-2010. Dr. Shtayyeh acquired many political, economic, and professional leading positions in Palestine. The most notable were: Professor, and Dean, at Birzeit University; Yasser Arafat, appointed him as the president of Palestinian Economic Council for Development and Reconstruction (PECDAR). And later was appointed as Secretary-General of the Central Elections Commission (CEC) which supervised the first elections in 1996.In 2005 he was appointed as Minister of Public Works and Housing and re- took this Ministry again in 2008. He was elected as a member of the Central Committee of Fateh Movement in 2009 and 2016.
Dr. Shtayyeh received his Ph.D. in Development Studies from Sussex University in England. Dr. Shtayyeh published a number of books on economic, development, and political studies as well as History .The latest are: Palestine： A Developmental Perspective; The Encyclopedia of the Palestinian Terminology; The Concise History of Palestine; Israeli Settlements and The Erosion of Two States Solution Municipalities and Local authorities and their role in economic development. In addition he is the author of a collection of short stories “A Wreath of Thorns.”

Find PCBS on
Find AAUP on 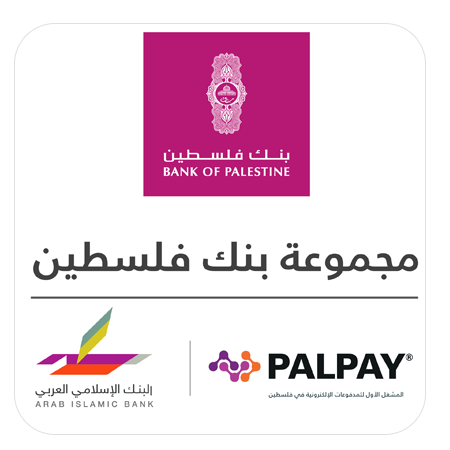 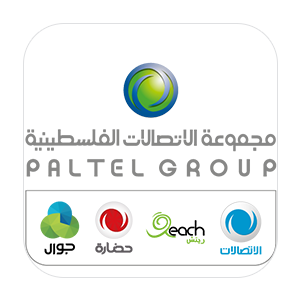 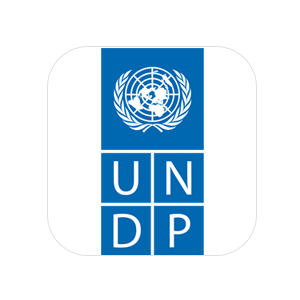 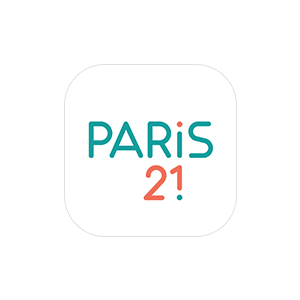